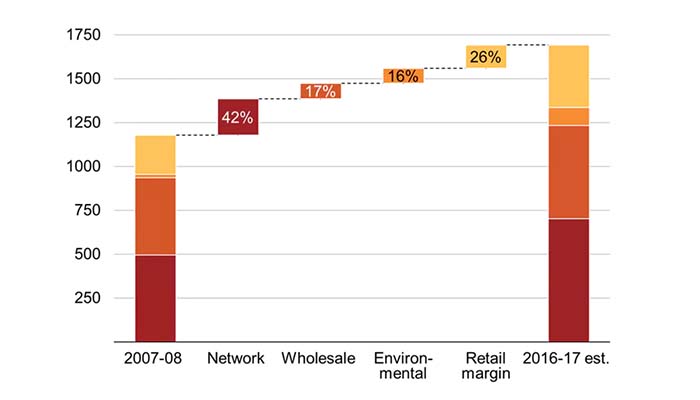 Here is an interesting story that we found about Energy policy failure behind 10-year story of spiralling electricity bills.

“Politicians are told never to waste a good crisis. Australia’s electricity sector is in crisis, or something close to it. The nation’s first-ever statewide blackout, in South Australia in September 2016, was followed by electricity shortages in several states last summer. More shortages are anticipated over coming summers.

But for most Australians, the most visible impact of this crisis has been their ever-increasing electricity bills. Electricity prices have become a political hot potato, and the blame game has been running unchecked for more than a year.

Experts say many new builds aren’t equipped to properly deal with heat in the summer months, and reveal some of the hidden sources of unwanted warmth in homes.
Electricity retailers find fault with governments, and renewable energy advocates point the finger at the nasty old fossil-fuel generators. The right-wing commentariat blames renewables, while the Federal Government blames everyone but itself.

The truth is there is no silver bullet. No single factor or decision is responsible for the electricity prices we endure today. Rather, it is the confluence of many different policies and pressures at every step of the electricity supply chain. According to the Australian Competition and Consumer Commission (ACCC), retail customers in the National Electricity Market (which excludes Western Australia and the Northern Territory) now pay 44 per cent more in real terms for electricity than we did 10 years ago.

Four components make up your electricity bill. Each has contributed to this increase. 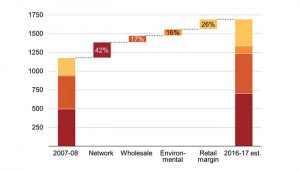 Each component has a different tale, told differently in every state. But ultimately, this is a story about a decade of policy failure.”

For more on this story go to ABC News