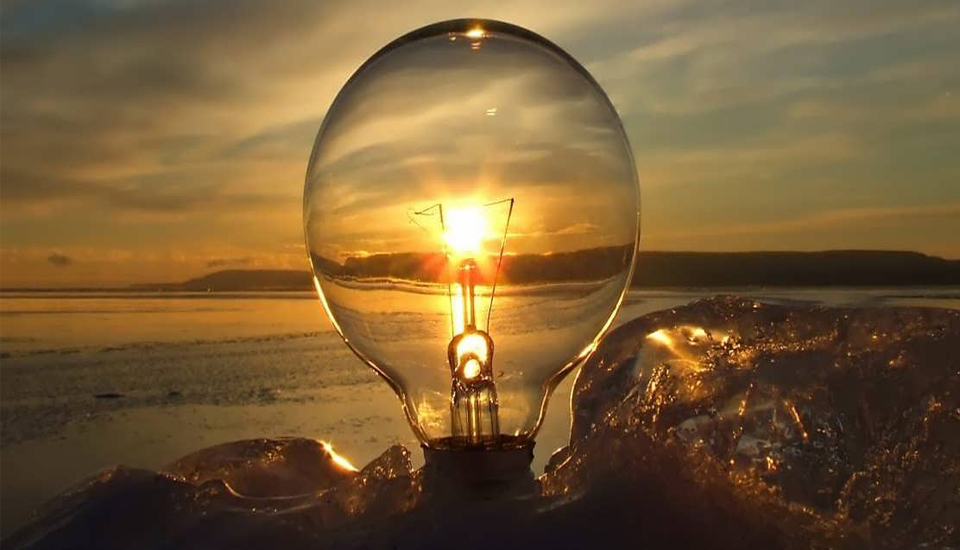 Australia’s love of rooftop solar looks to be extending to battery storage, according to the results of a new poll – and for the all same reasons: that it will reduce their household’s reliance on increasingly expensive grid electricity, and cut soaring power bills.

The Reachtel poll, commissioned by the Climate Council, found that 74 per cent of people surveyed from across Australia expect household batteries to be commonplace in homes within the next decade.

More than half of those people, when asked about the key motivation for households adding battery storage to rooftop solar, said to “reduce power bills”.

Interestingly, 38 per cent of the survey respondents said they already owned rooftop solar – and more than two-thirds of that number (68%) said they were considering adding a battery.