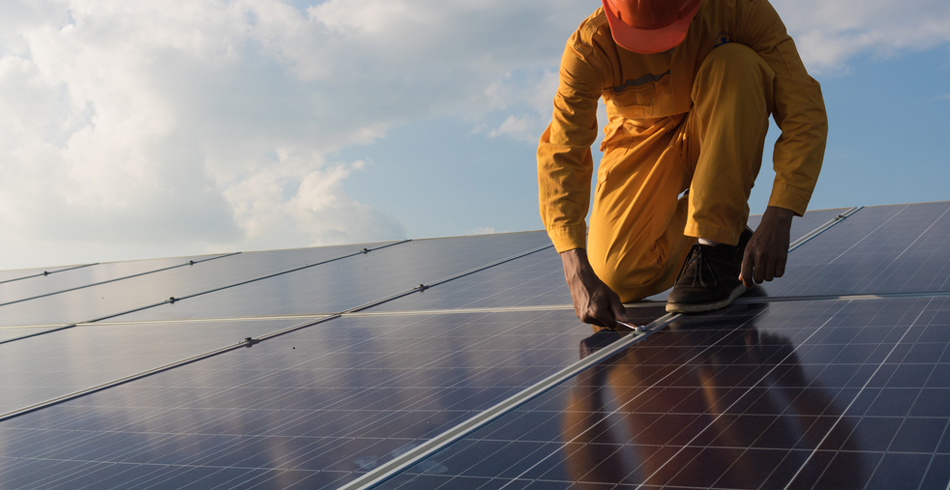 Federal Government commits to SRES to 2030

The ACCC gave a misguided recommendation.

The ACCC gave a misguided recommendation to cut the SRES 9 years early or even immediately. Federal Energy Minister Angus Taylor has confirmed that the government will not abolish or change the Small-scale Renewable Energy Scheme (SRES) and will allow it to remain in place for the full term ending 2030.

“There’s no plan to change the SRES. The SRES and the large-scale renewable energy target are around until 2030. They fade between now and 2030, there’s decline as technology continues to improve. That’s our position.”

This is a fantastic outcome for all our customers and provides some much needed surety that the scheme will continue to be supported by both sides of government until 2030.

Ever since the Australian Competition and Consumer Commission recommended that the SRES be abolished in its report into electricity prices, industry bodies have been working tirelessly to ensure that no changes were made to the SRES given its success.